Gastroesophageal reflux disease (GERD) is one of the most prevalent health issues worldwide. Historically gastrointestinal disease dates back hundreds if not thousands of years to Greek antiquity when inflammation within the gut and bloody diarrhoea were not uncommon, with the origin of reflux disease identified more recently in 1903. One of the key components of gastric juice is pepsin which was discovered in 1836 by Theodor Schwann and in 1938 Herriott studied the conversion of pepsinogen to pepsin. Pepsin a proteolytic enzyme is now known to be a very aggressive component of gastric refluxate.

GERD is complex and requires a multidisciplinary approach to diagnosis and treatment which is now made easier by technological advancements some of which are described in this series of publications. Reflux disease is known to affect between 20% to 40% of the adult population with an additional 20% to 30% presenting with extra esophageal reflux. Is the increase in global reflux simply due to an increase in life expectancy, lifestyle and dietary changes or due to awareness and the availability of better diagnostics? This question will be reviewed.

The properties of pepsin, its structure and methods to measure it accurately in clinical samples are reviewed along with the role of pepsin as a biomarker of reflux disease. Clinical evidence for pepsin as a biomarker of reflux disease in patients presenting with laryngopharyngeal reflux in an ENT voice clinic is presented and reviewed. It is not uncommon for individuals with reflux-like symptoms to self-diagnose their reflux and pepsin has a key role to play in easy to use, rapid non-invasive reflux diagnostics tests. Self-diagnosis in individuals from the UK and the USA is reviewed.

Model innovations have led to the development of new models targeting human gut systems, in-vitro modelling of the mucosa of the esophagus and airways, chronic lung disease and adult and paediatric reflux. The value of the ‘Model Gut Systems’ which have not previously been described are fully reviewed including their use in the mode of action of a new satiety formulation. The validation of products targeting reflux in babies and infants is also described.

This series of publications will give the reader a better understanding of reflux disease through the role of biomarkers and the value of the modelling of gut/airway systems.

Provenance and Peer Review: This article was commissioned by the editorial office, Annals of Esophagus for the series “Epidemiology, Biomarkers and Modelling of Gastroesophageal Reflux Disease”. The article did not undergo external peer review. 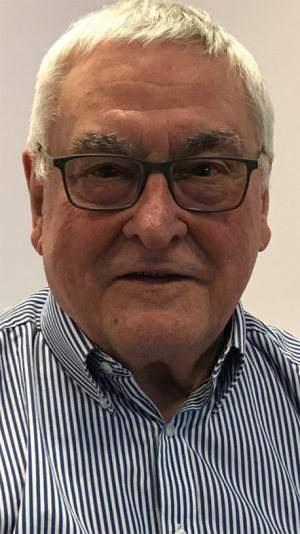 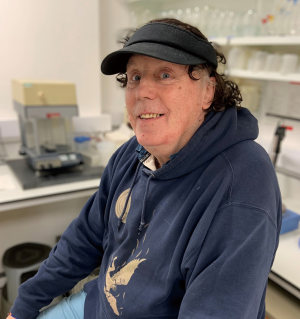