Disclosure:
The series “Endoscopic Diagnosis and Treatment of Early Esophageal Cancer” was commissioned by the editorial office, Annals of Esophagus without any sponsorship or funding. Hon Chi Yip and Philip Wai Yan Chiu are serving as the unpaid Guest Editors for the series. 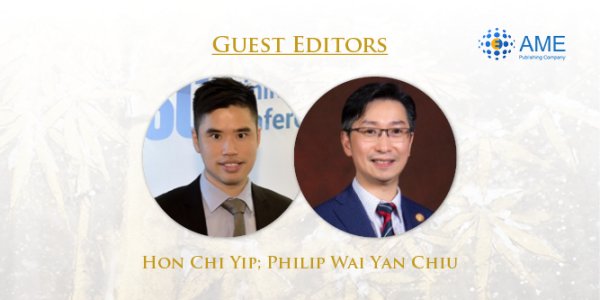